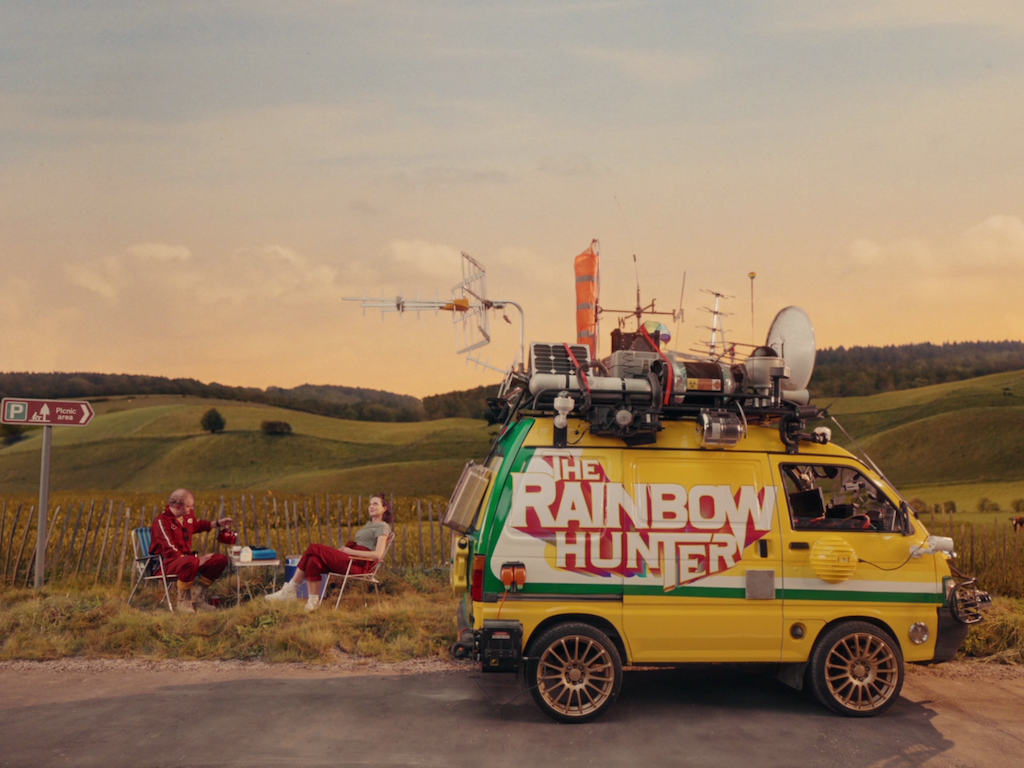 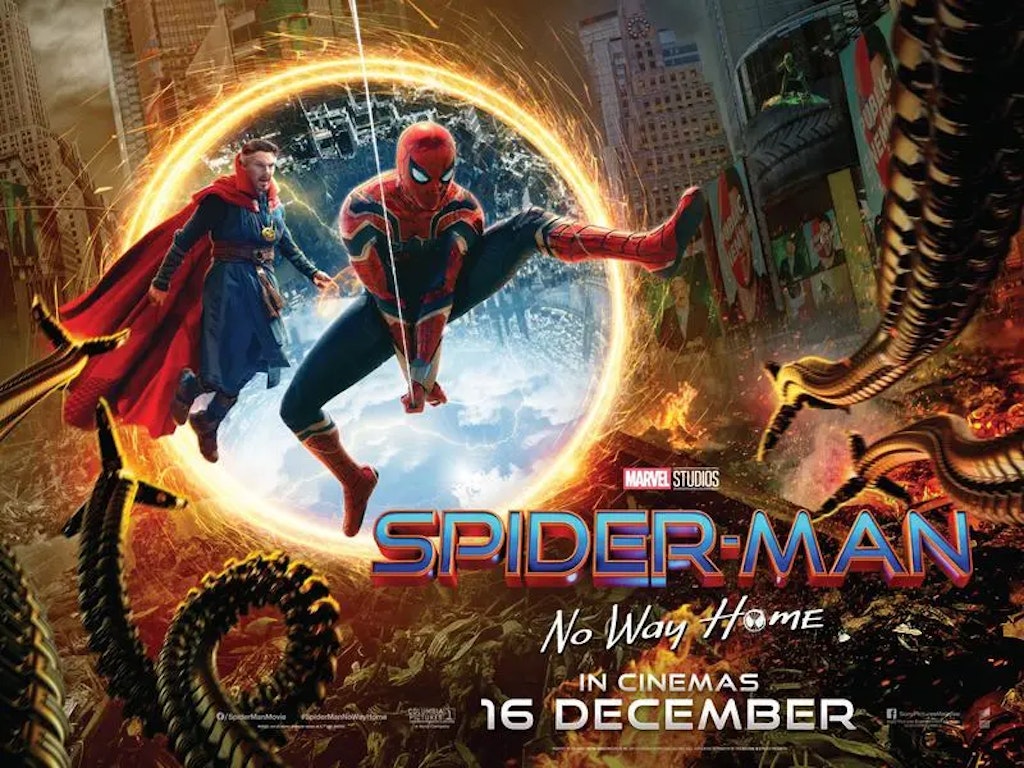 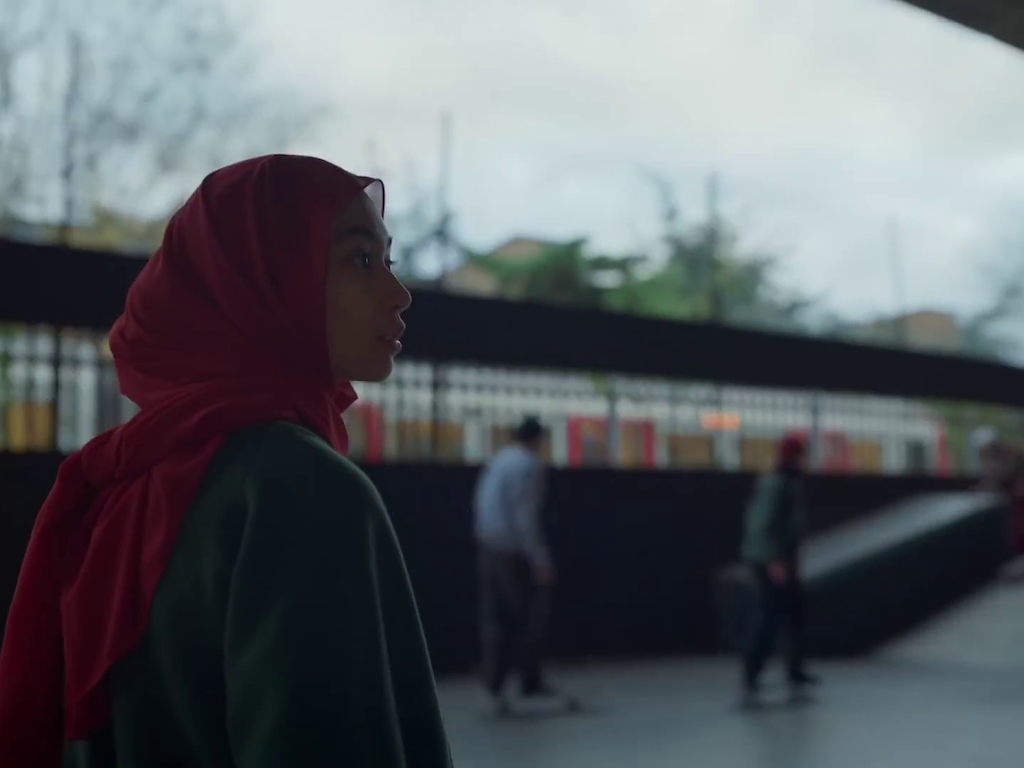 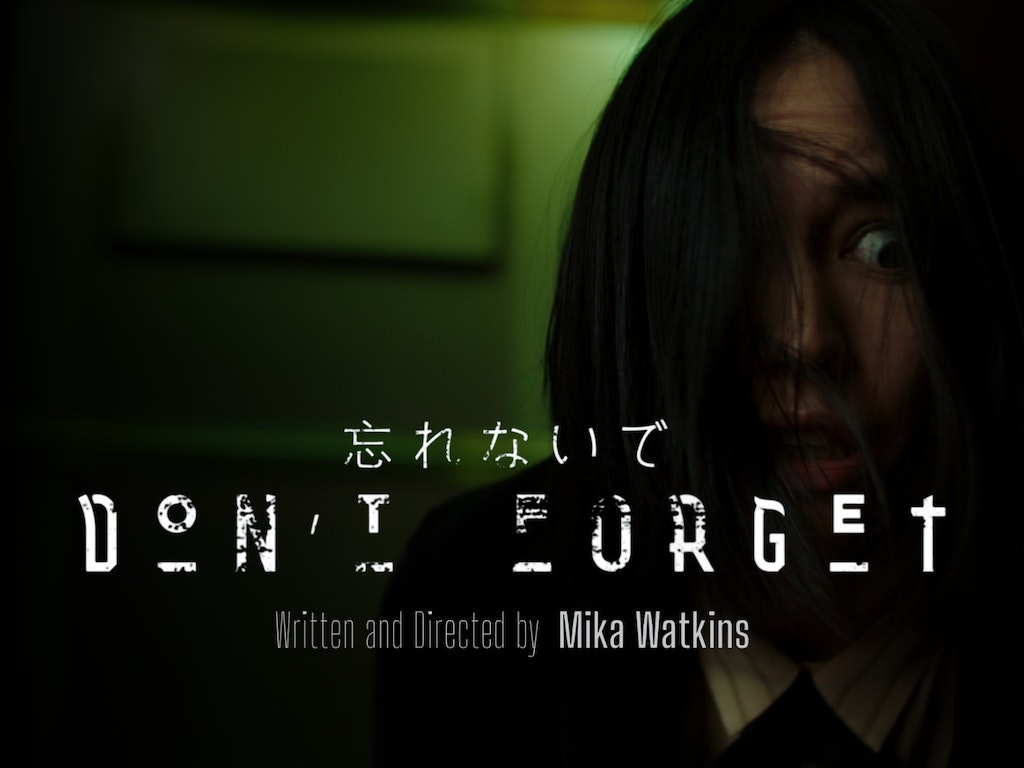 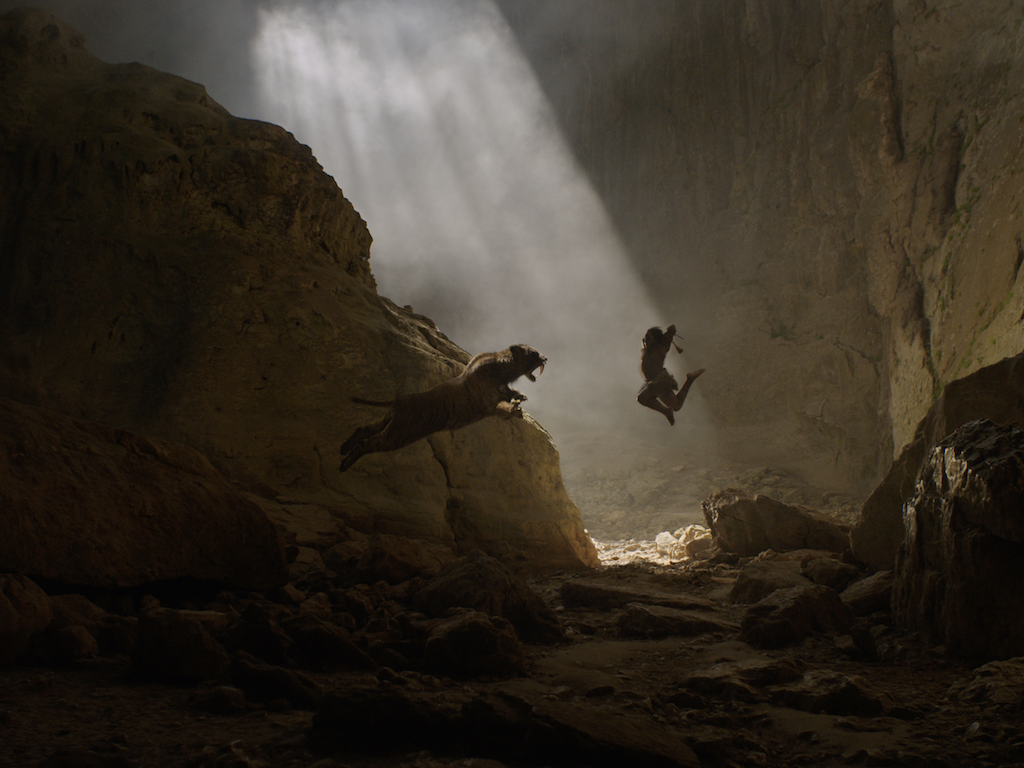 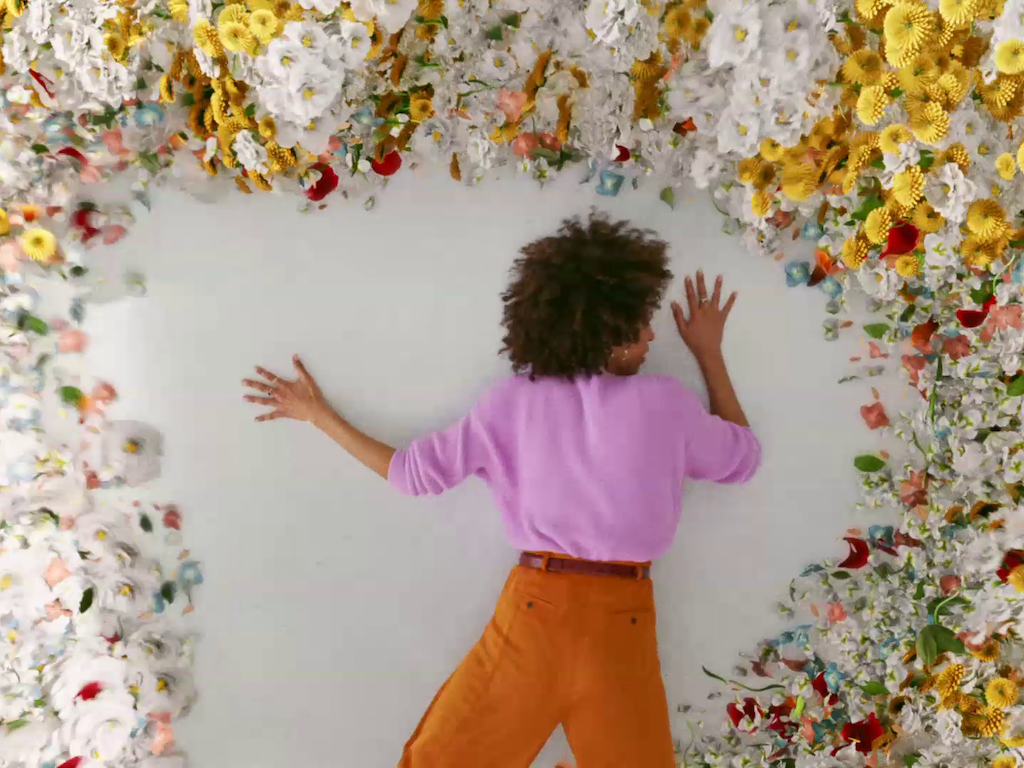 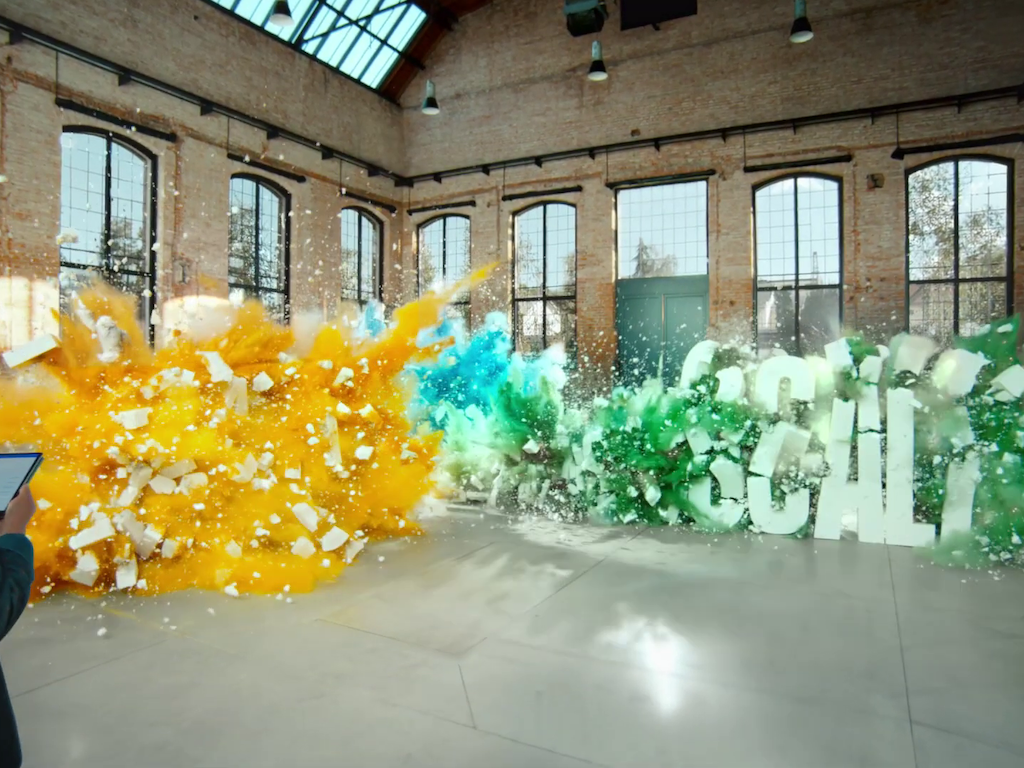 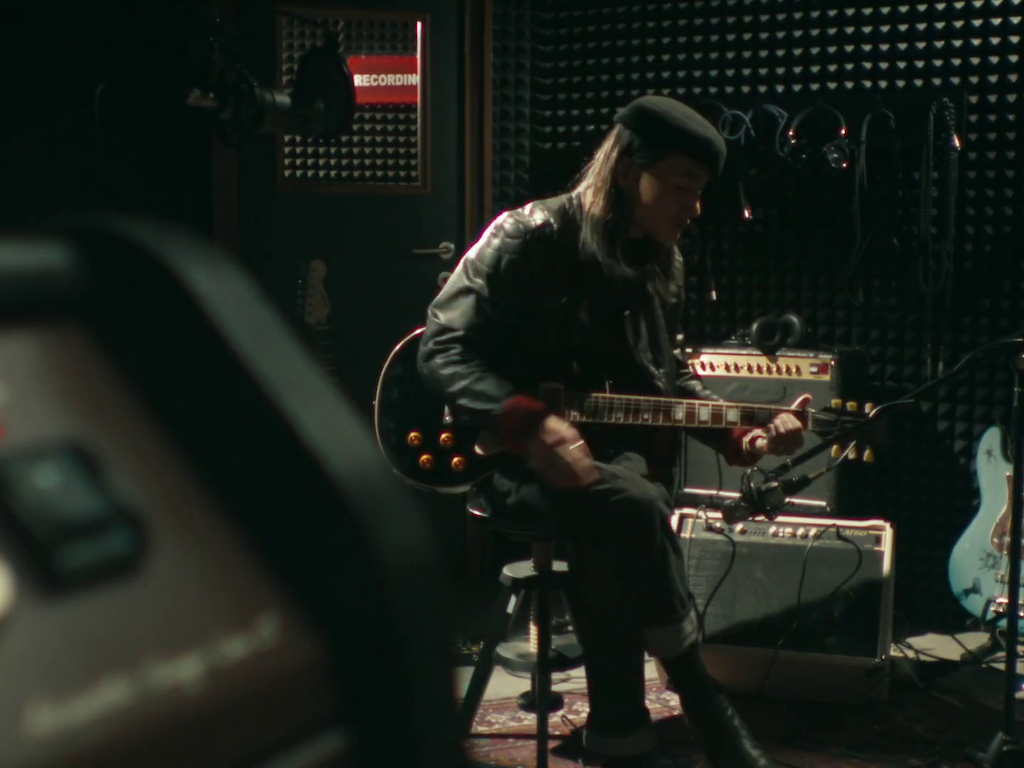 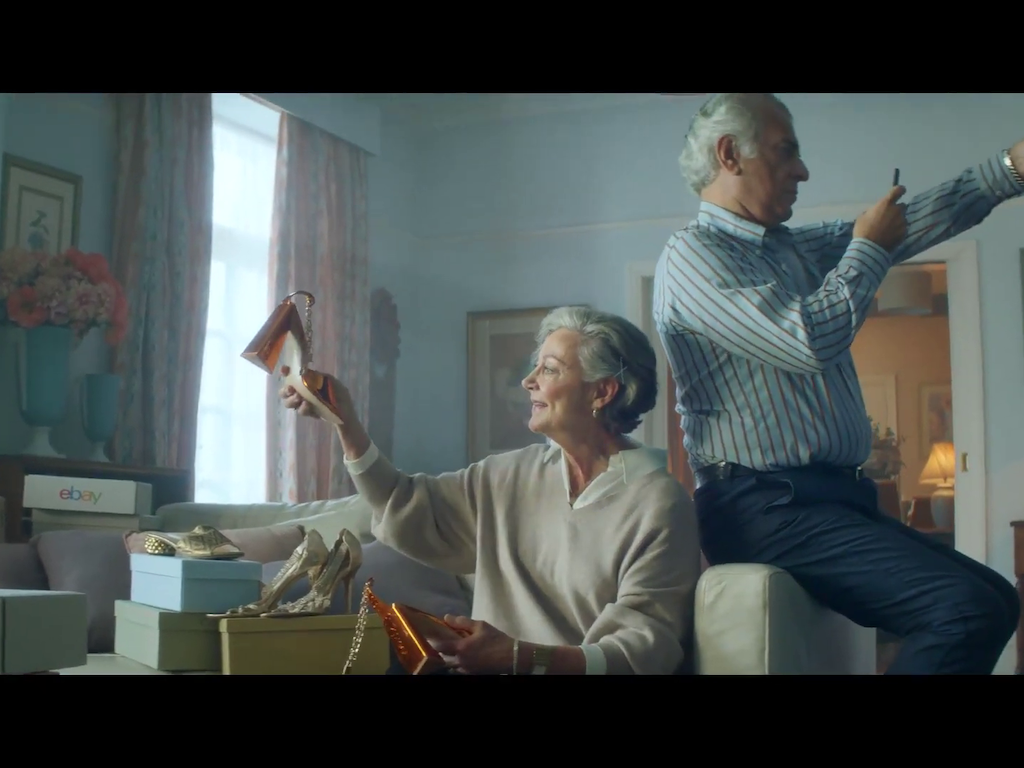 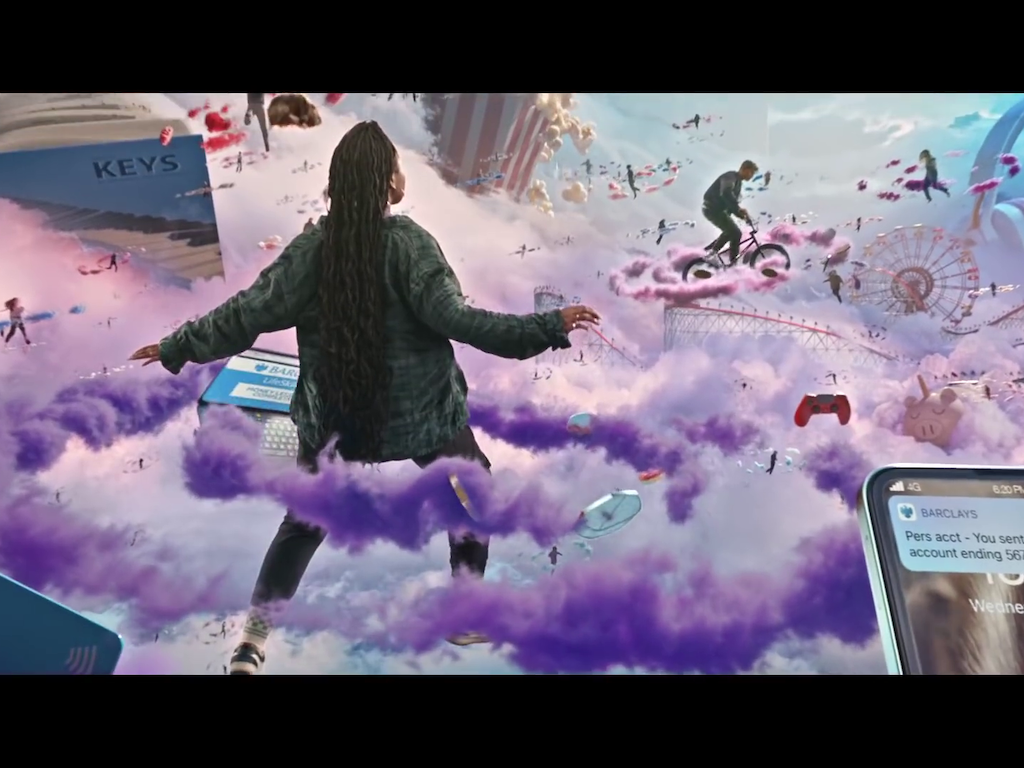 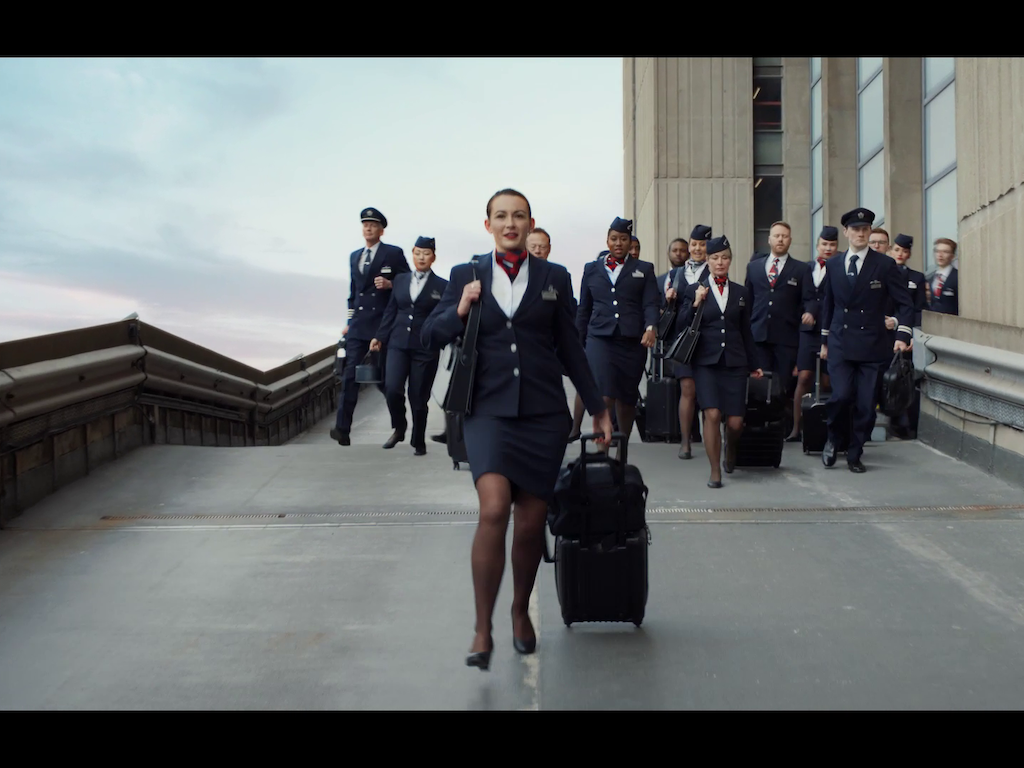 He studied at the Chelsea College of Art and at the London Film School. Since graduating he has worked in the film & fashion industries on a variety of projects including features, commercials, promos & shorts. He has also undertaken some unusual interior design commissions, including a bedroom-club lounge in Canary Wharf, a television production company in Soho & a reclaimed-material tree-house in Surrey.

His first feature film as Production Designer; The dark fantasy styled ‘Set The Thames on Fire’ directed by Ben Charles Edwards premiered at the Palm Springs festival in the US and the LOCO festival in London. It was released theatrically in September 2016.

US Representation for Films, Commercials & TV